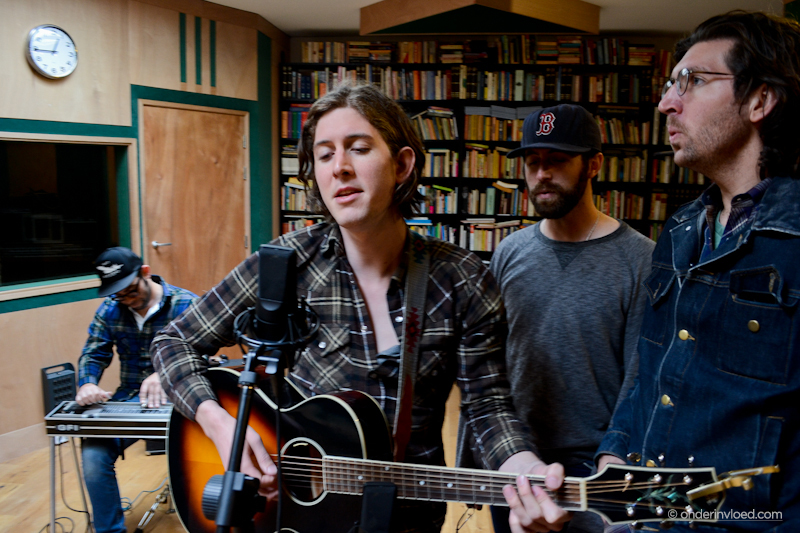 It is eight years ago today that I launched this website. There’s no way I could’ve imagined the long list of musicians who’ve recorded sessions since then. More often than not I’ve been surprised by musicians simply agreeing to a session, let alone the end results. It’s something I’ll never take for granted. To celebrate, here’s yet another new session, with the country singer Cale Tyson.

Born and raised in Texas, but now a resident of Nashville, it is no surprise Cale Tyson sings country songs. But, he does it very very well. His earlier releases showed a lot of promise and on his new LP Careless Soul which was recorded at Fame Studios in Muscle Shoals, he makes good on that promise. Helped by an impressive group of musicians, including Caitlin Rose on backing vocals, Tyson mixes country with soul influences. He’s written some very strong songs that’ll move you, make you laugh and sometimes even sing along, when no-one is around.

The album isn’t released everywhere yet, but guessing from the amount of press he’s getting and his show at Paradiso in Amsterdam a couple of days before this session, it can’t be long before everyone will be listening to Tyson’s music.