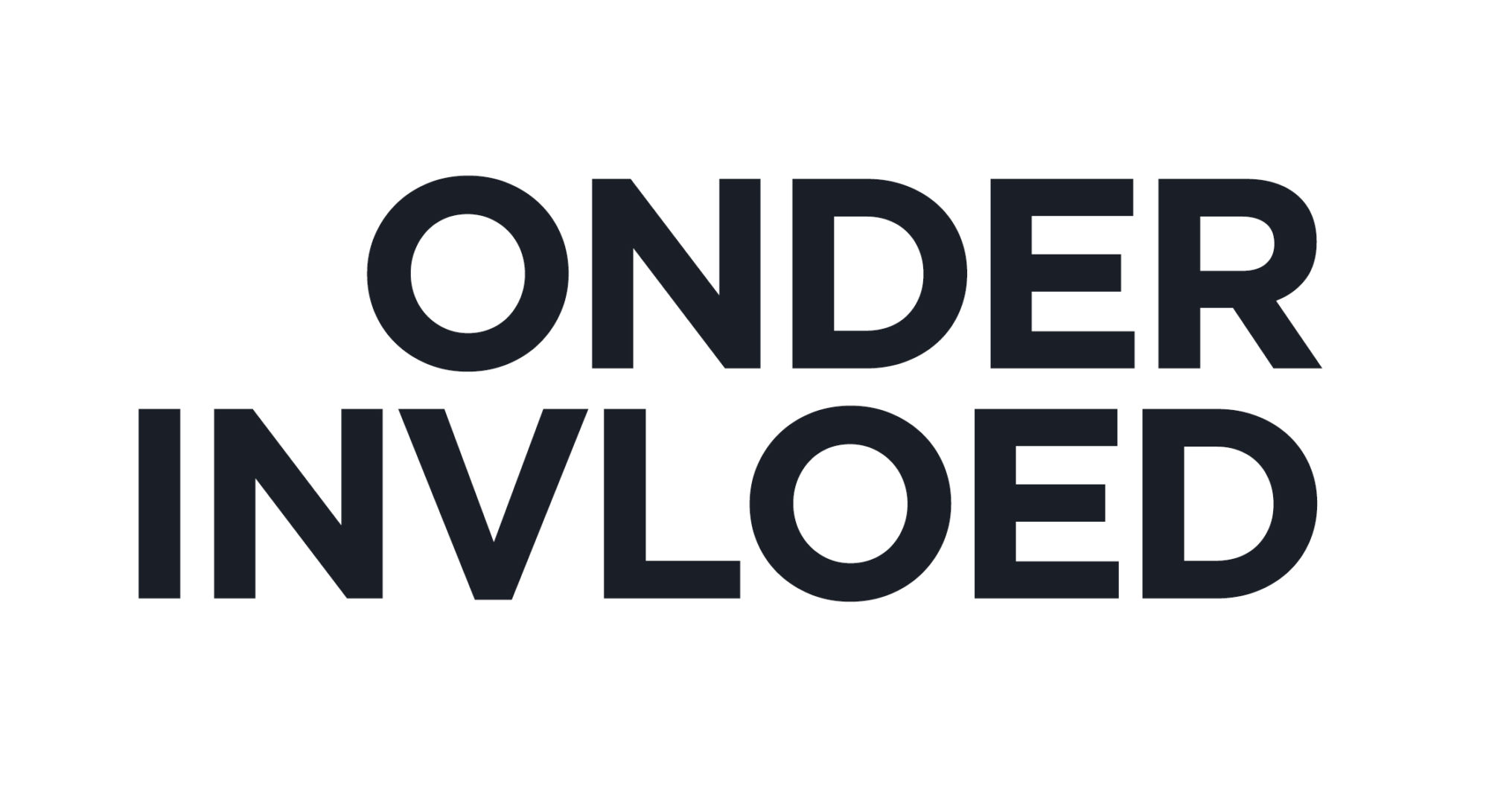 Making documentaries abroad, writing a book, organise live shows: 2009 promises to become an interesting year for Onder Invloed. I booked plane tickets to Glasgow for a special, the first interviews are ready to be published in a book and the very first live show is scheduled for Wednesday the 28th of January.

Live shows
2009 sees the birth of monthly Onder Invloed Live shows. Every fourth Wednesday of each month, two acts will play some covers and own songs in the music cafe U Rock! in Utrecht. The first show is scheduled on Wednesday the 28th of January, with Maurits Westerik (GEM-singer) and The Cosmic Carnival playing. Tim Knol will join The Cosmic Carnival on stage for a couple of songs as well. All shows will be filmed and – partially – published on OnderInvloed.com.

Going Abroad
Together with musicians Davie Lawson and Paul Tasker, the plan came up to go to a city abroad, where local musicians could come and record a session. During this stay of a week, Matthijs Van der Ven will also shoot a documentary, in which he’ll pay atttention to the places in the city that are a big influence on the local music scene. The first Onder Invloed in the City is scheduled for March 2009, in Glasgow, Scotland, with Lawson and Tasker as main musicians.

Book
Van der Ven’s plans with Onder Invloed aren’t limited to online videos and monthly live shows. In 2009, he’ll be working on a book with interviews about the influences of musicians.

To stay up to date, you could subscribe to the Onder Invloed newsletter.