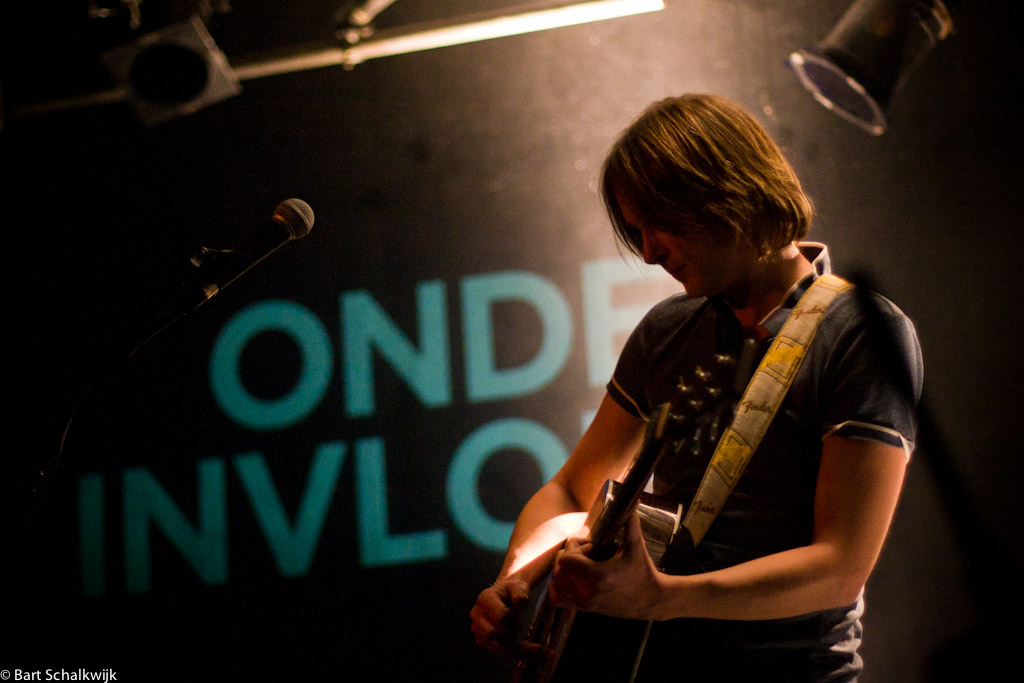 I made the final corrections on the book in the middle of the nights of a week when I was in the South of France, in November 2011. I was filming the recordings of Bertolf’s third album ‘Bertolf’, while sleeping as much as I can and taking as many painkillers as possible. During the book release night at EKKO in January 2012, Bertolf played a song of the album called ‘I Know It Will Pass’ and a James Taylor cover. Bertolf’s new album is coming out later this month, make sure to go and get it.

I Know It Will Pass

Me And My Guitar (James Taylor)