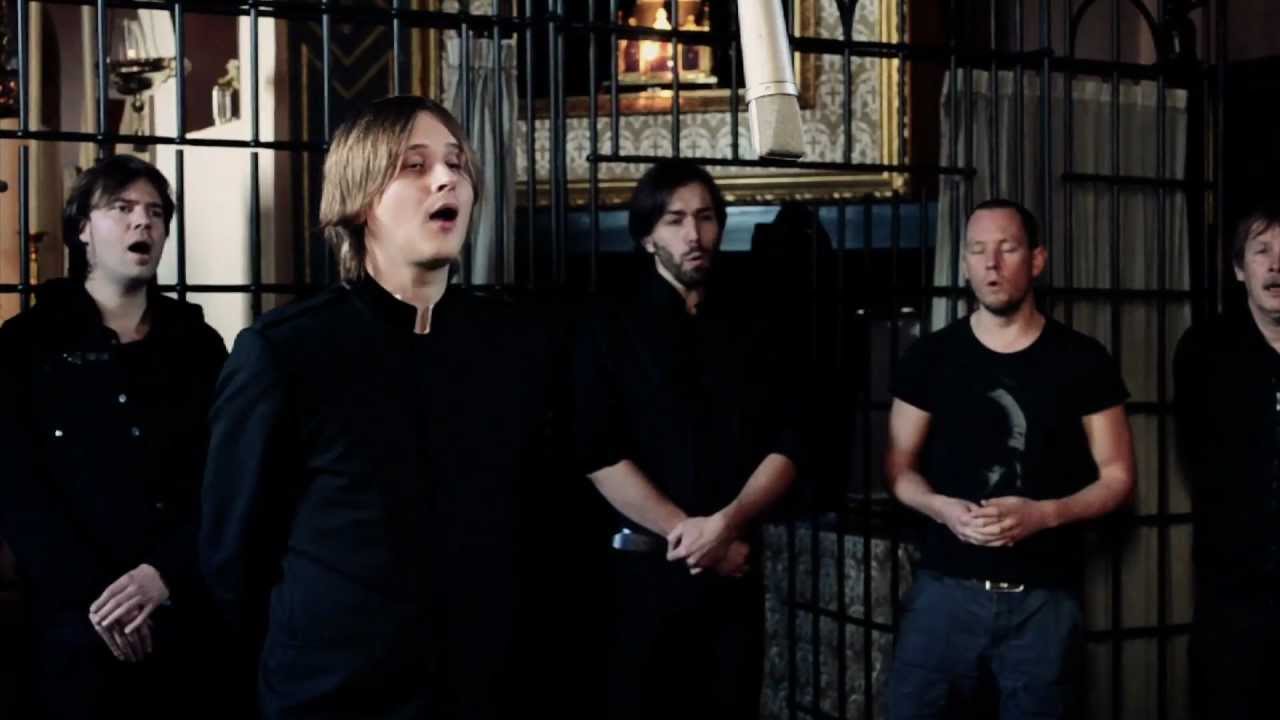 Earlier this month, I flew to the South of France to film the album recordings of Bertolf Lentink’s third album. He saved the last song for a recording session in an old catholic church in the North of The Netherlands though. Last saturday, a group of over twenty Dutch musicians, friends, fathers and former guitar teachers and Bertolf sang the song ‘English Roses’ a capella in the small chapel. Of course I filmed it. It’ll be the last song on the album, but it’s been released today as a first taster, and to get you into the Christmas spirit. You can watch the video here.

‘English Roses’ is also the opening track on a special Christmas collection at VPRO 3VOOR12.