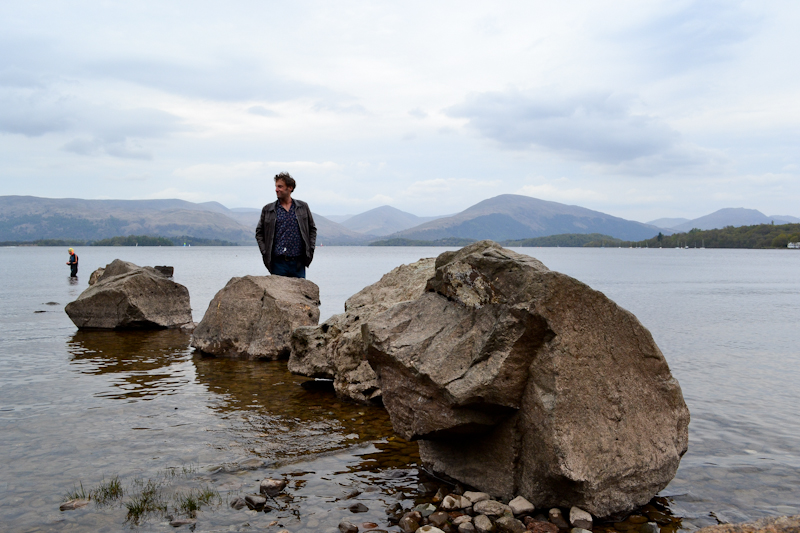 Last night, Bert Jansch died. He was a guitarist who inspired many musicians, amongst them Doghouse Roses guitarist Paul Tasker. This morning, I sent him a text, asking him to write a short piece on Jansch and his influence on himself. Not knowing that Tasker already was working on something for the Doghouse Roses website. It’s worth the read. A story on a guitarist and the person who influenced his music the most.

It’s being sadly reported that legendary guitarist Bert Jansch has passed away after an longterm illness. Bert Jansch’s career took in 5 decades and over 20 albums, and he provided inspiration for many musicians of all genres, including me. I think it’s safe to say that if I hadn’t seen Bert Jansch play in 1996, I would never have written a song and certainly wouldn’t have tried to find my own voice. Among many very fine songwriters to come out of the folk revival in the late 60’s, Bert Jansch is virtually alone in being respected by metallers, jazzers, country players and the rest. Although he was put into the folk bracket, much of his music, particularly his instrumentals, defy categorisation (check out Chambertin from LA turnaround for example), and along with the music he’s left, his legacy will also be remembered in that his art came first…before fame, before money and before any compromise.

In early 1995, my brother and I had found a copy of Bert Jansch’s second album, ‘It Don’t Bother Me’. This was a new sound for us, raised on Led Zeppelin and AC/DC records and we thought it was really weird someone recording a purely acoustic album (WHAT…no electric guitars?). As this was pre-internet days for us, we knew nothing about the album or Bert Jansch until we saw an advert for a show in March 1996 at the Press Club on St.Vincent street in Glasgow. We were used to going to venues like the Barrowlands, so a place like this was new and we arrived so early that the barman was just opening up. We were on our second pint when Bert Janch and Bobby Barton, (who opening the show, and played slide guitar on some of Bert’s songs that night) came in and played pool.

We were also the last people out and carried some of their gear down the stairs for them. I bought and got signed Bert Jansch’s current album of the time ‘When the Circus Comes to Town’ which is still one of my favourite records, and without getting all misty eyed, that show changed my life. I have bootleg CD of that concert but have never listened to it, as I like the way in plays in my head just fine.

So thanks for the music Bert, and I hope you enjoy the all star jam session in the sky.

Acoustic Routes – A documentary on Bert Jansch from 1992