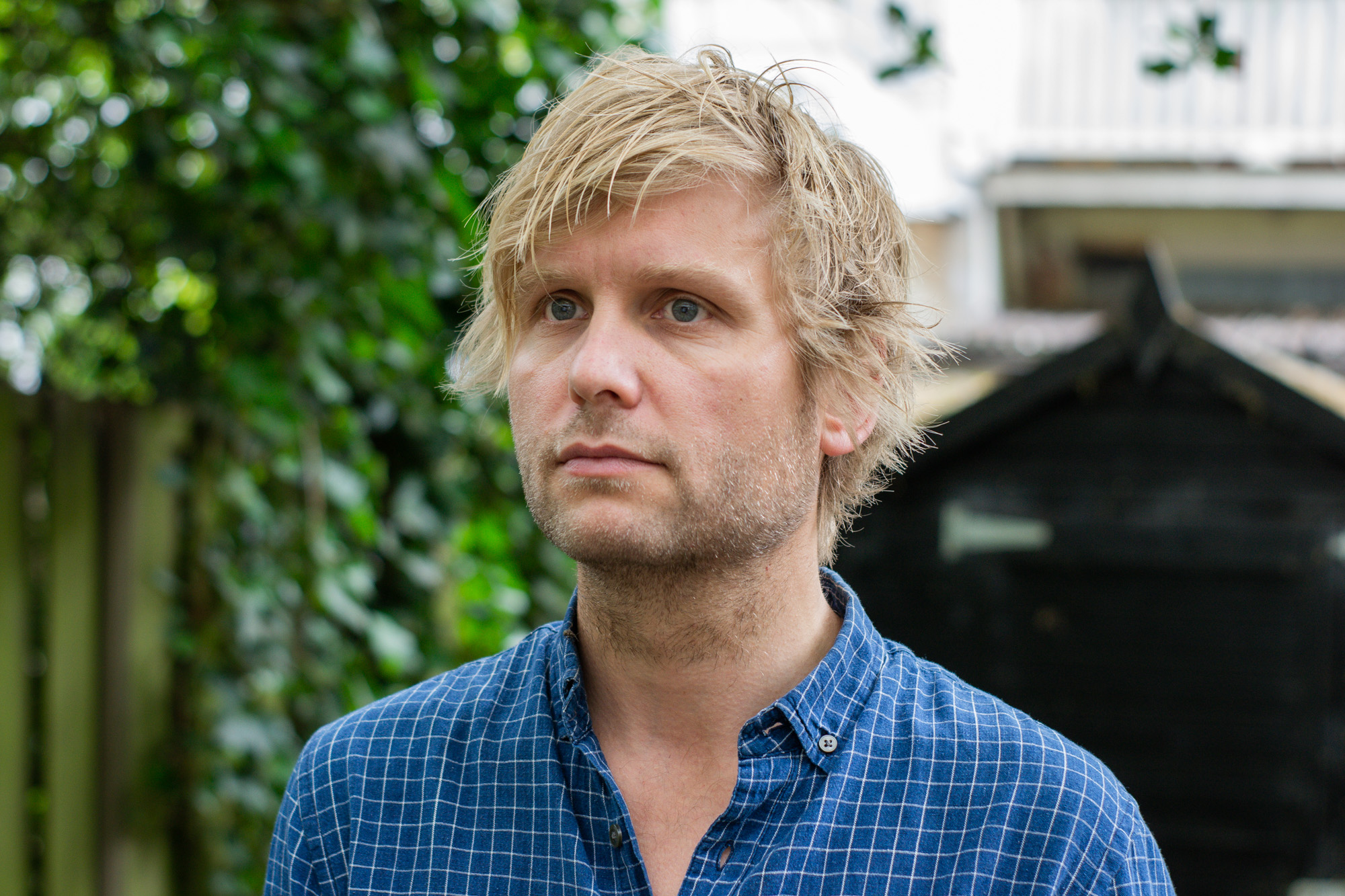 Awkward I is one of The Netherlands’ finest songwriters around, and to celebrate his latest release KYD he recorded a new session for The Influences, including a mind-blowing cover of Judee Sill: ‘I first heard Judee Sill’s music through Bill Callahan, who did her For a Rainbow on a Sill-tribute album. After that I found (and bought) her two (finished) records and have been smitten with them up to this day. What I particularly love about her compositions is that they combine the apparent simplicity of a folksong with the structural complexity and elegance of the music of, say, Bach.’

‘Emerald River Dance was a song for a record that she sadly never finished. I heard the demo online somewhere and was attracted immediately by its rare and rough beauty. I just had to know how it worked so that I might learn the song’s secrets from playing it. There’s a harmonic transition of mesmerizing alien beauty between verse and chorus that, although it sounds at some level intuitively natural, I really don’t understand at all. I’d say the song holds genuinely new beauty, and that’s the best thing I can hope to find in music, and so seldom found.’

‘Every record that I’ve made so far is new and different, yet recognizable. I try to find new beautiful forms every time. I do believe that there are songs on KYD that couldn’t have been on the first or second Awkward I record. Simply because I wasn’t able to create them yet, then.‘

Awkward I just signed to the American label Antifragile Records and has plans to tour Germany, for starters. It’s about time the world pays closer attention to this incredible Dutch songwriter whose rare talent will amaze many, whether it’s with his melodies or his lyricism.

Awkward I – aka Djurre de Haan – is a regular at The Influences, both in sessions and live shows. He was also featured in the book and on the first Traditionals record we released. It’s safe to say I’ll never stop filming Awkward I – as long as he’ll allow me to. Everything he says about Judee Sill is what I could say of his own work. His work continues to amaze me and his latest LP KYD might just be his best yet.

Before their show at EKKO in Utrecht, Awkward I and band recorded Happiest Man At Your Funeral from KYD.

Happiest Man At Your Funeral

EKKO, Utrecht, The Netherlands & a backyard in Amsterdam.