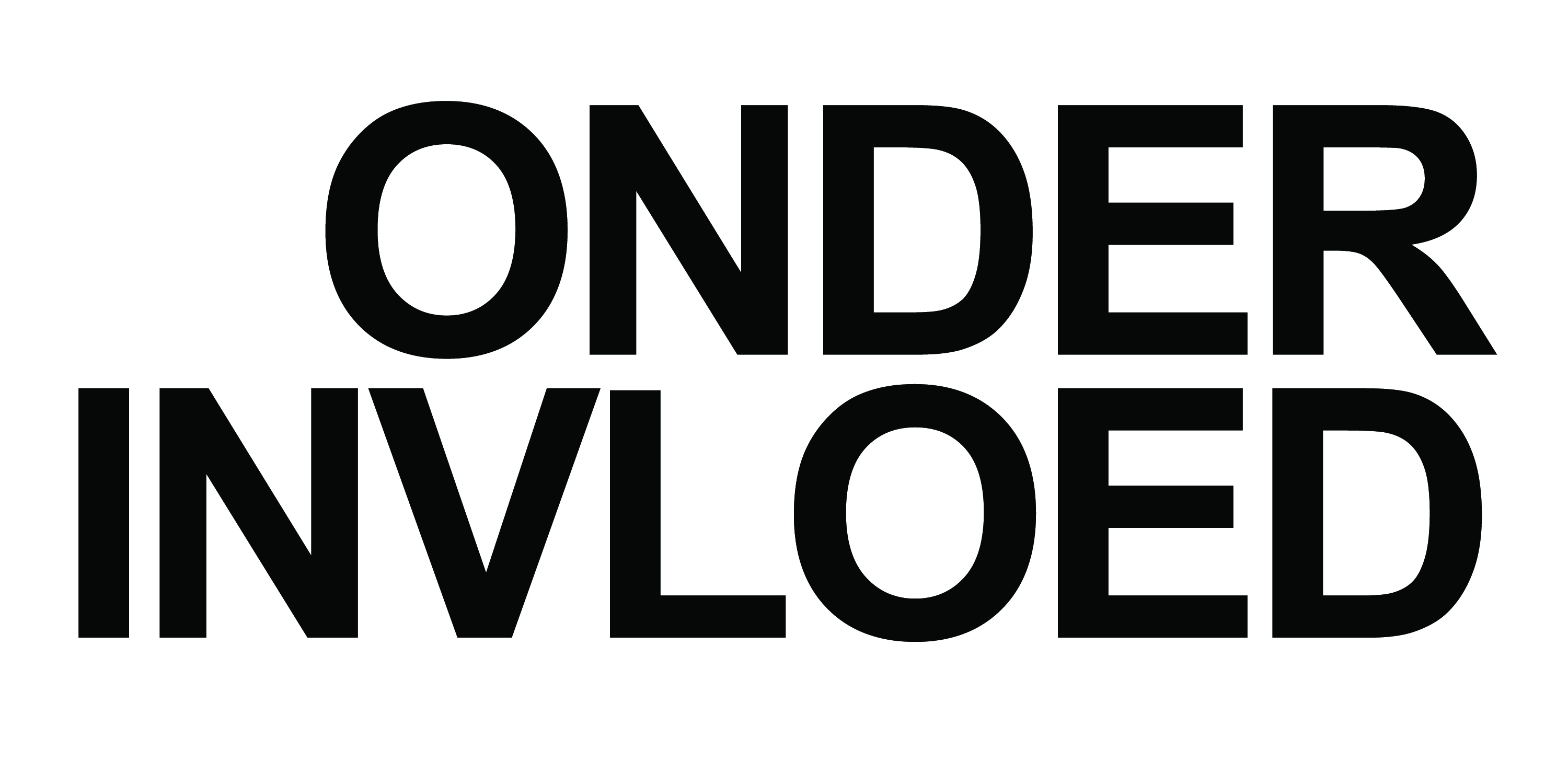 March started out in Amsterdam, with the guys of Nobody Beats The Drum. They finally released their brilliant debut album ‘Beats Work’ and started touring from Amsterdam to Utrecht to Moscow. A week before they threw one hell of a release party in EKKO, they remixed some of there favourite musicians into two rocking tunes.

I think I’ve seen NBTD live about ten times this year. And they were great – almost – everytime. Now, Jori’s probably busy creating the new C-Mon & Kypski album, but hopefully that won’t stop Jori, Sjam and Rogier (who’s the genius behind the bumper in the beginning an end of every Onder Invloed video) from making new songs as well.

A couple of days before their Melkweg gig, my footage of Closer To Curtis Onder Invloed was shown at the local television station AT5 in Amsterdam a couple of times. I also spontaneously joined Lukas Batteau on his trip to Germany. There he played his U2 cover again, live in Zollhaus, Limburg. I made a little video.

In april there was Lilian Hak, the electro-lady from Utrecht. The few times I saw here live, she came across as someone who doesn’t make compromises when it comes to her music and who tries to give it all every show. She surprised me by playing songs from acts who didn’t have anything to do with electronics or electro. She covered PJ Harvey, Fleetwood Mac and – getting closer to electronics – Portishead. Lilian could be a singersongwriter and a very good one as well, if she wanted to.