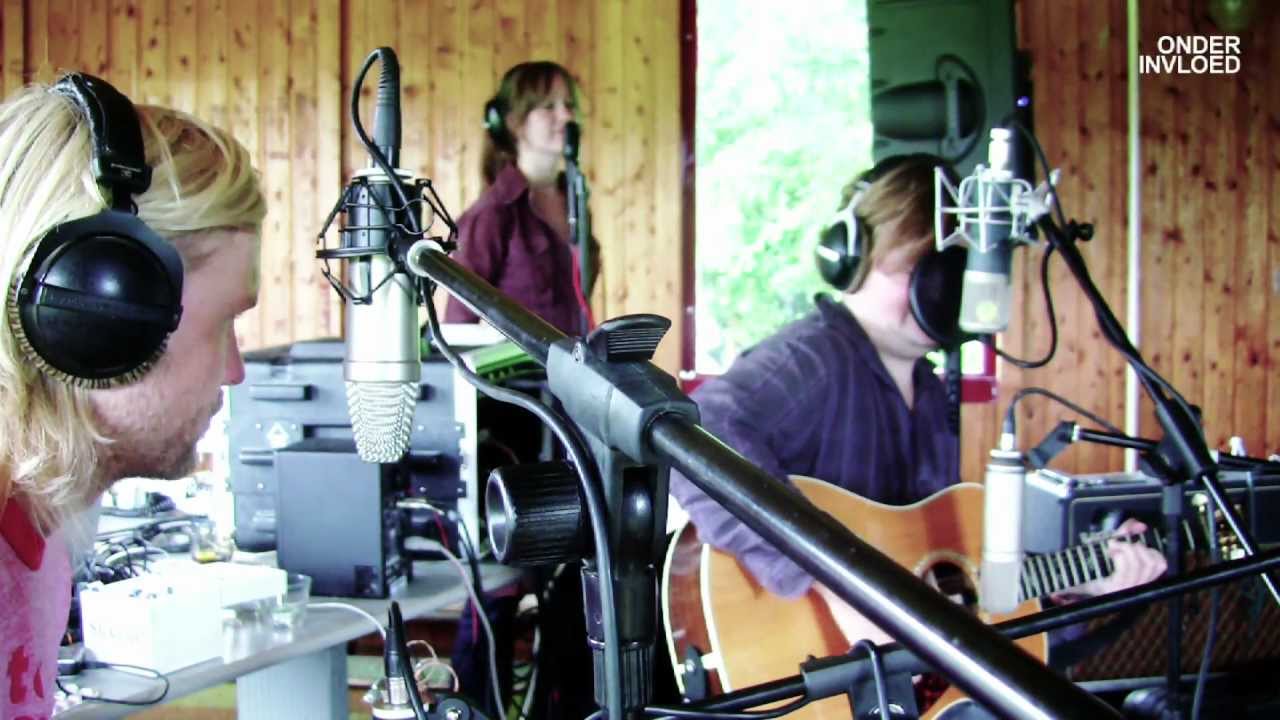 The Traditionals album is doing really well. So well, that Onder Invloed and In A Cabin With have been recording a second album last week! We recorded at the same location in Hagestein, with a brand new selection of – mostly Dutch – musicians. While we’re recovering from that, you get to watch the videos of all bonus songs of the first album for the first time. This week, we’re publishing a new bonus video each work day. Today Tim Knol‘s rendition of ‘John The Revelator’.

Buy the album at your local record store, via In A Cabin With or on iTunes.