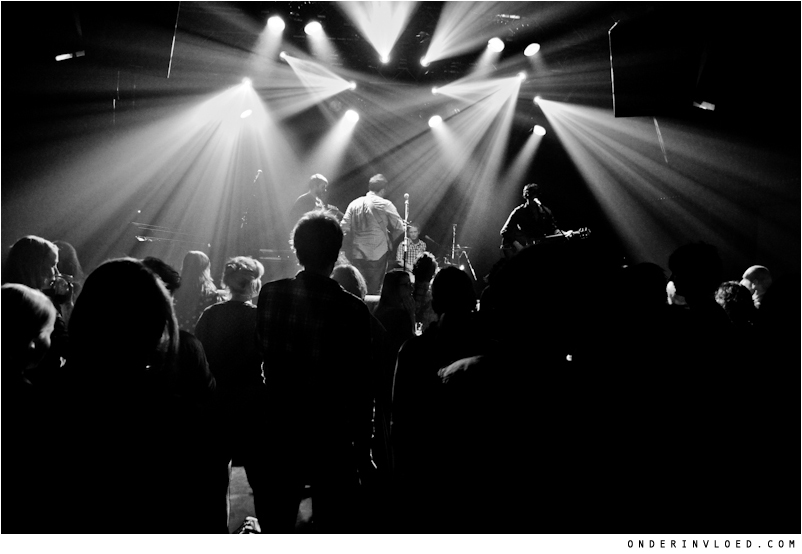 Here’s the second episode of the series we’ve named The Mailmen Sessions. First up were The Seventeenth Century, on that same day in May 2010, we filmed Three Blind Wolves lead singer Ross Clark. Producer Martijn Groeneveld has a studio in Utrecht called Mailmen Studio. Every now and again we’ll invite a band into the studio to record a live session, which will from now on will be known as The Mailmen Sessions. Episode 2: Three Blind Wolves.