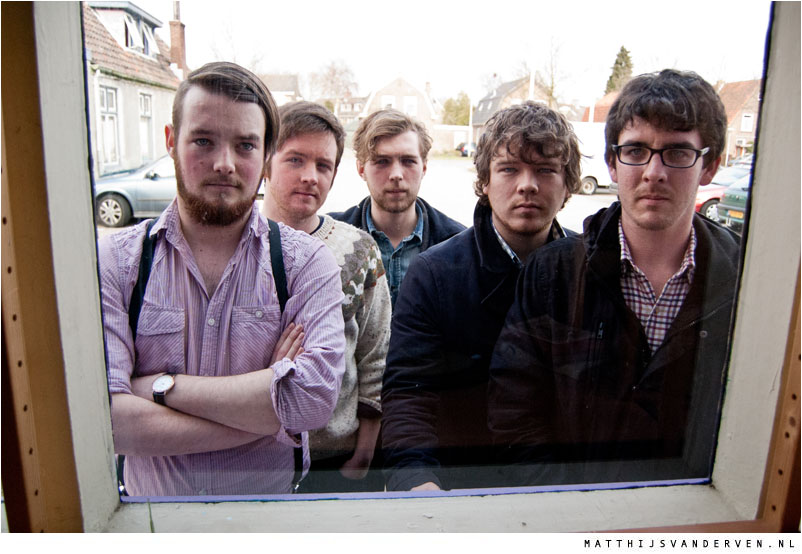 In the last week of May, two Scottish bands were touring in The Netherlands by invitation of OnderInvloed.com. The Seventeenth Century played the Onder Invloed night at Festival aan de Werf and Three Blind Wolves played the afterparty. They did a lot more that week, including a session at Radio Amsterdam FM, of which you’ll find two videos in this post.

The Seventeenth Century – Roses In The Park