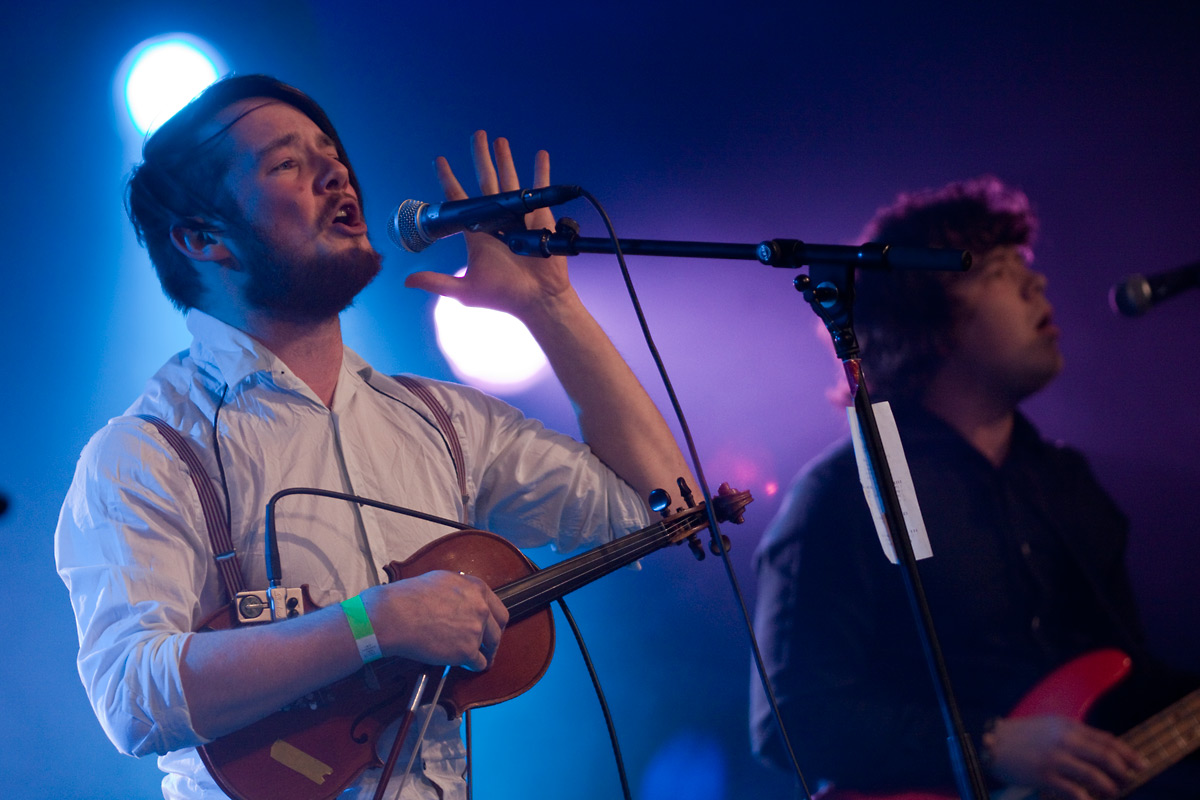 During the March edition of Onder Invloed at EKKO, The Seventeenth Century performed. This band from Glasgow has just released the first two EP’s in a couple of months time and is now working on a debut album, of which they already played some songs in Utrecht.

The next Onder Invloed live show at EKKO is scheduled for early October 2011.