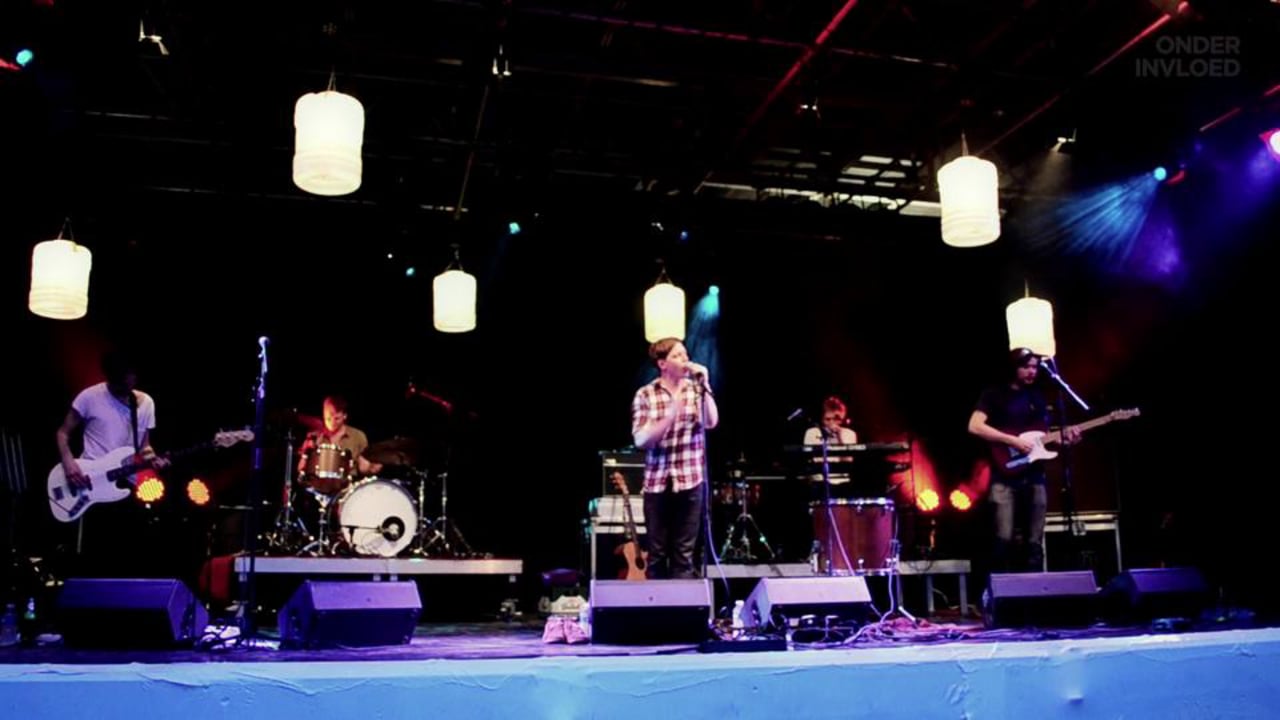 Last Monday, it was the third Onder Invloed night at the Festival aan de Werf in Utrecht. After previous editions in 2010 (with Awkward I and The Seventeenth Century) and in 2011 (with Three Blind Wolves and Paulusma), this year The Hospital Bombers and The Black Atlantic took the stage. It was a warm and sunny night, the Neude square – in the middle of the city center – was filled with people and the bands were as great as we know they can be. Soon footage of The Hospital Bombers will follow, but first here are the two covers The Black Atlantic played of songs by Radiohead and Otis Redding.

These Arms Of Mine (Otis Redding)