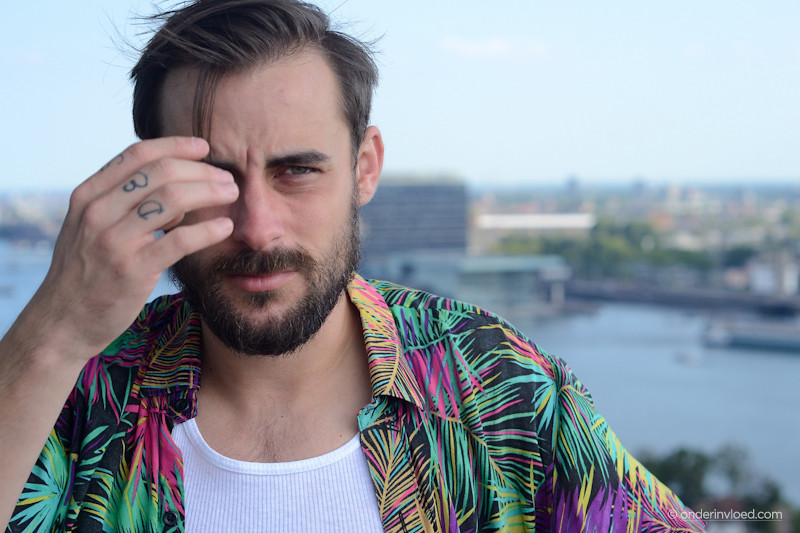 In June of this year, Robert Ellis released his latest, self-titled record on New West Records and I found myself listening to it over and over. The singer from Texas has been rather prolific, releasing four solo records in seven years.

Ellis started out as a songwriter who was clearly inspired by all of the great folk, bluegrass and country artists, but – as with most good musicians – the influences started making way for his own sound and new inspirations as the records kept coming. There are a lot of songs on this years Robert Ellis that I can’t hear enough of and watching him and Kelly Doyle play this session, there’s no doubt there’s a lot more to enjoy in the future.

This session was filmed in A’DAM&Co., a private members club on the 18th floor of the A’DAM Tower in Amsterdam. Robert Ellis is currently on tour in Europe, for all of his upcoming dates, click here.

Is This What You Wanted (Leonard Cohen)

Is This What You Wanted (Leonard Cohen)
YouTube | iTunes | Spotify