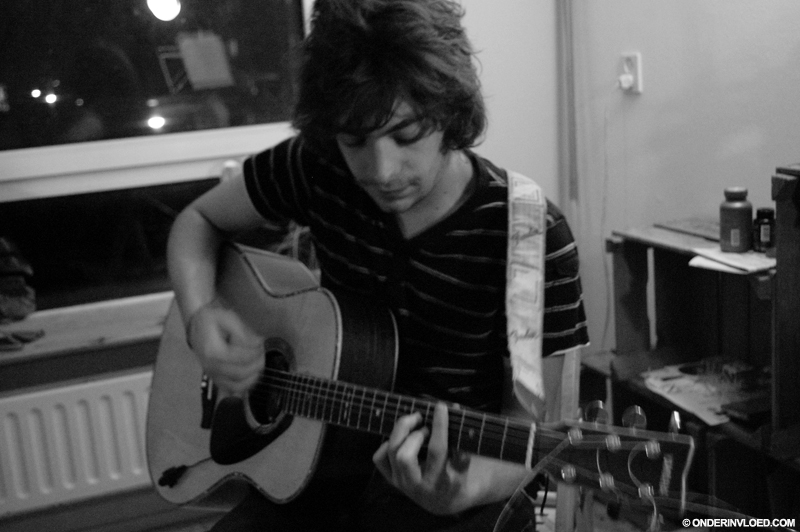 On the 11th of December 2009, Nat Jenkins flew over to Amsterdam from London to play the Onder Invloed show. His very first show in The Netherlands. Surely one to remember. In order for that to happen, Nat and OnderInvloed.com decided to put it out as a free download. Today, we release the live album ‘Nat Jenkins – Live in Amsterdam’ and we are rather proud of it. Get your free copy here!

Some videos from the show Nat Jenkins played in Amsterdam last December.

Want to see him play live yourself? He’ll play the 2 years anniversary Onder Invloed night at UROCK Cafe in Utrecht on Wednesday the 16th of June.