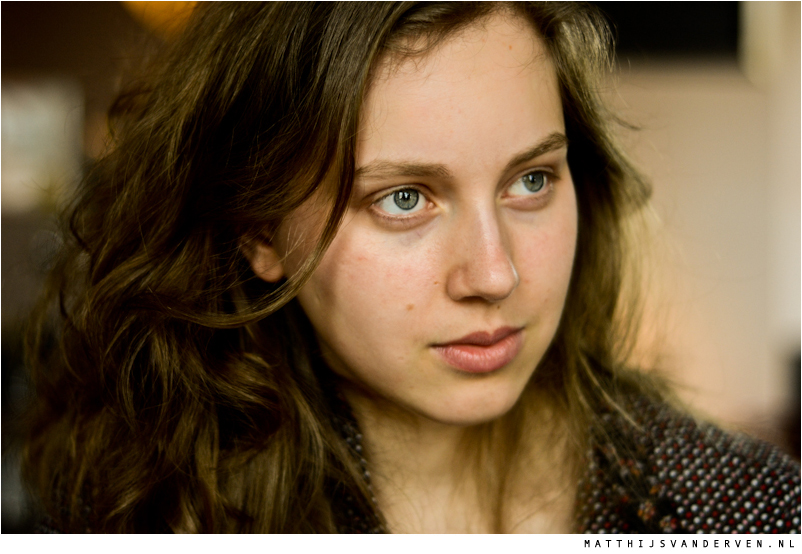 The first time I saw Rebecca Sier play live, was at our own stage at the Into The Great Wide Open festival in September 2011. After reading her name on the festival’s website, a couple of songs on her Bandcamp convinced me to book her for the live sessions we got to organise. She didn’t disappoint, with covers of songs by Lucky Fonz III and Nick Drake.

The Amsterdam-based singer has a Spanish mother, hence the cover in Spanish. The lyrics of ‘La Cuna De Tu Hijo’ originally was a poem, by José Pedroni. Someone else wrote the music, sung by Argentinian singer Mercedes Sosa. It’s a lullaby, encouriging a future father to make the cradle of his son by himself. That’s enough of a language course, let’s watch the session.

Shape Of My Heart (Sting)