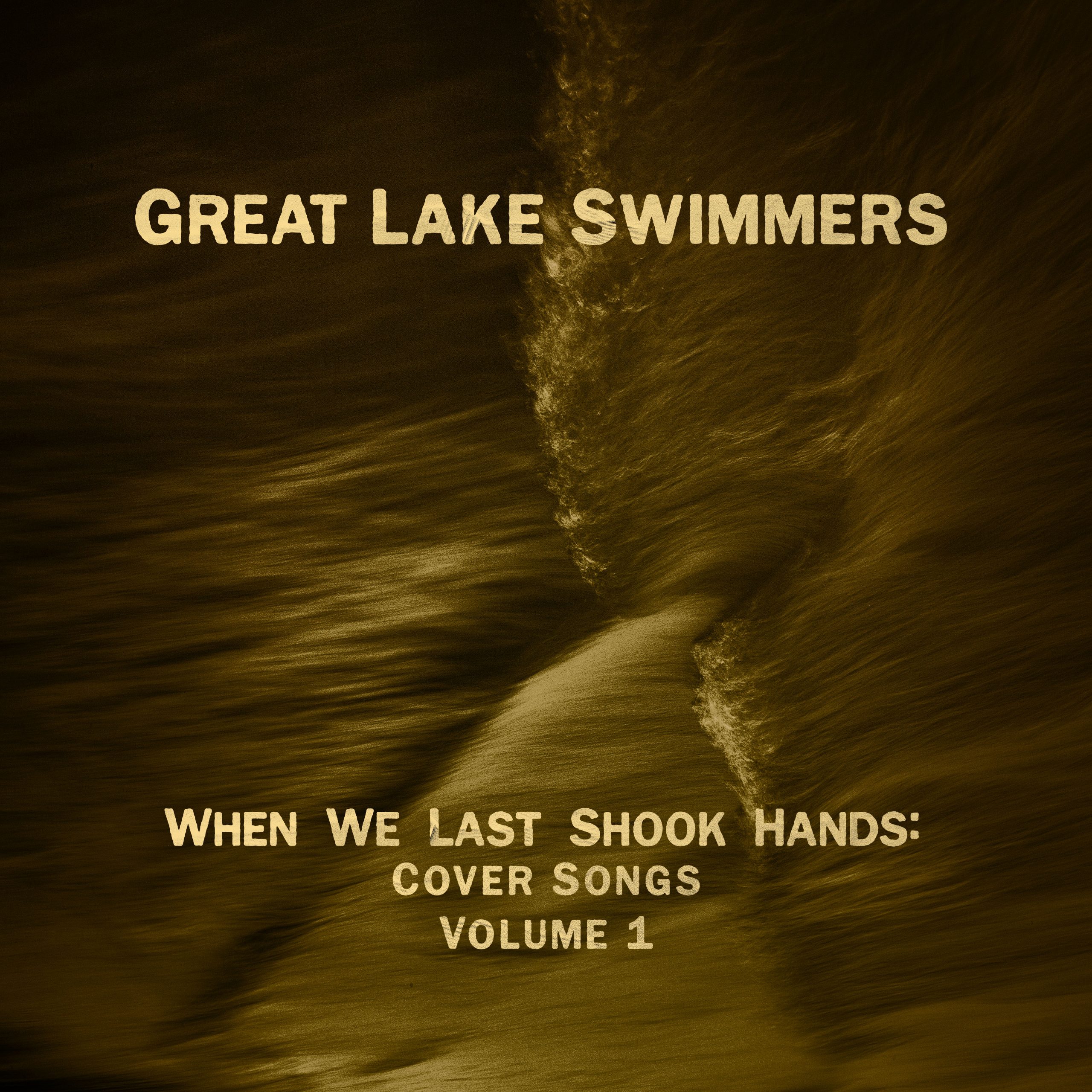 When We Last Shook Hands: Cover Songs Volume 1 is a collection of cover songs that Great Lake Swimmers has recorded over a period of roughly 12 years, between 2007 – 2019. Most of the songs have been released in one form or another as part of compilations, live sessions, outtakes, or album bonus tracks, but there are also a handful of tracks which are seeing the light of day here for the first time. The song list has been assembled from years of archives specially for this compilation, which is the second in a series of “lockdown” releases. There is an extensive amount of rare and unreleased music in the Great Lake Swimmers archives and this feels like exactly the right time to delve into it. It will be digitally released on June 5th 2020, exclusively on Bandcamp.

Today, The Influences has the pleasure of premiering the opening track: a cover of Kate McGarrigle’s Come A Long Way’.

Tony Dekker explains why he chose this song to cover: ‘I first came across this song on Loudon Wainwright III’s album, Attempted Mustache. Closer inspection revealed that it was written by Kate McGarrigle, and the Canadian connection sealed the deal. This song was a staple in our live set during our last big tour before the lockdown in Fall 2019, and was recorded by James Anderson at Thunder & Lightning in Sackville, New Brunswick on a tour stop there. It was mixed by Joe Lapinski at WOW! Recording Studio in St. Catharines, Ontario, and mastered by Andy Magoffin at the House Of Miracles. It is previously unreleased, and features the wonderful Colleen Brown on harmony vocals.’

Album Track List:
01 Come A Long Way (Kate McGarrigle)
02 Dublin Blues (Guy Clark)
03 Before They Make Me Run (The Rolling Stones)
04 What Was Going Through My Head (The Grapes Of Wrath)
05 The Storms Are On The Ocean (The Carter Family)
06 Don’t Cry No Tears (Neil Young)
07 Willow Tree (Chad Vangaalen)
08 The Things That People Make, Part 3 (The Burning Hell)
09 The Dark Don’t Hide It (Magnolia Electric Co.)
10 It Keeps Me Up (Museum Pieces)
11 The Desperate Kingdom Of Love (PJ Harvey)
12 You Know More Than I Know (John Cale)
13 My Sweet Relief (Martin Tielli)
14 Innocent When You Dream (Tom Waits)

The Dark Don’t Hide It

The Influences is glad and honored to also contribute a recording to this album. Taken from their 2018 session, The Dark Don’t Hide It is a breathtaking Magnolia Electric Co. cover, recorded and mixed by Martijn Groeneveld at the Mailmen Studio in Utrecht, The Netherlands. You should click on the link below to visit that session, because it’s special and also includes a PJ Harvey cover.

Here’s what Dekker said about Jason Molina and this cover back then: ‘We had the chance to play with Magnolia Electric Co. a few times… There’s a wonderful catalogue to go back through and I’ve been listening more closely in the last few years in the wake of what happened. I’ve really been zeroing in on the great songwriter that Jason Molina was. It’s really beautiful music and I wanted to leave our little bit of a tribute. We tried to do the song a little differently and I hope I didn’t pick up on too many affectations. I was worried about that. His style is so specific that it’s easy to slip into some of the affectations. He had such a unique voice and he’s really truly one of my favourite songwriters.’ 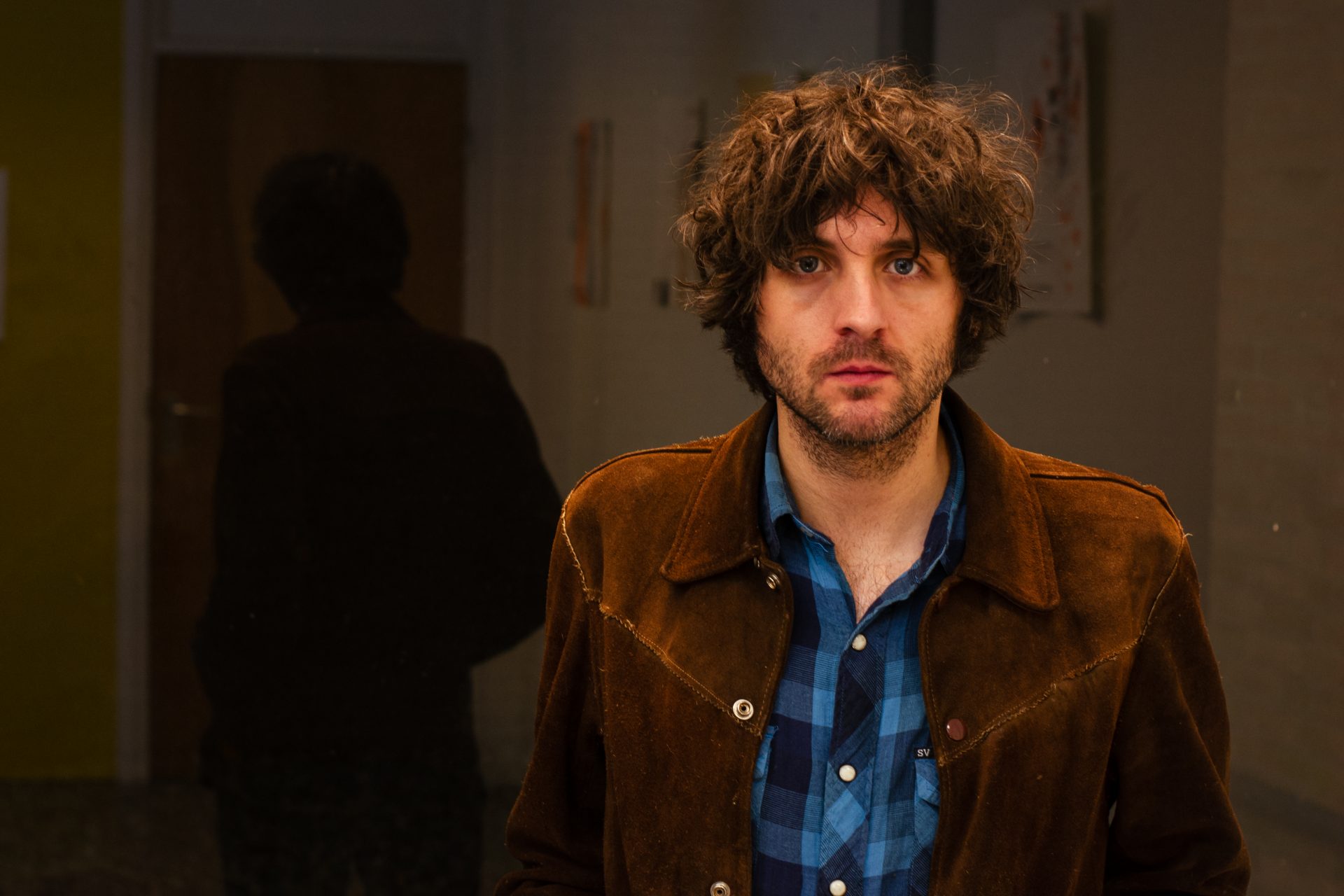 April 17, 2019
TakeRoot just announced its first names for 2019, featuring Brandi Carlile, Nikki Lane, Erin Rae, Caroline Spence and many others. In november 2018 I got…