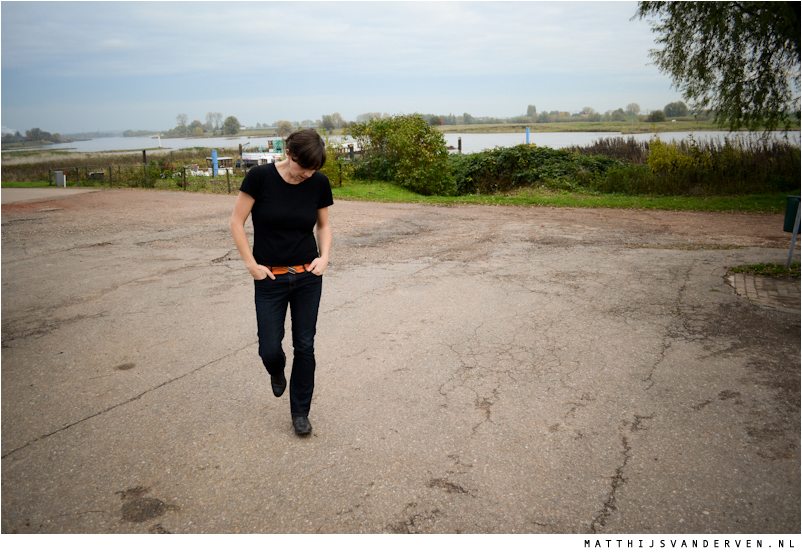 In November, Smoked Recordings – record label of Davie Lawson, run by Dan Tuffy of Big Low – hosted a label night, featuring not only Lawson and Jeroen Kant, but also the Australian artist Lucie Thorne. I’d met Thorne once before at a radio show and knew she had some voice. So this time I took the opportunity for filming a session. A week after the label night in Haarlem, I drove to Wageningen and recorded Thorne at Tuffy’s studio.