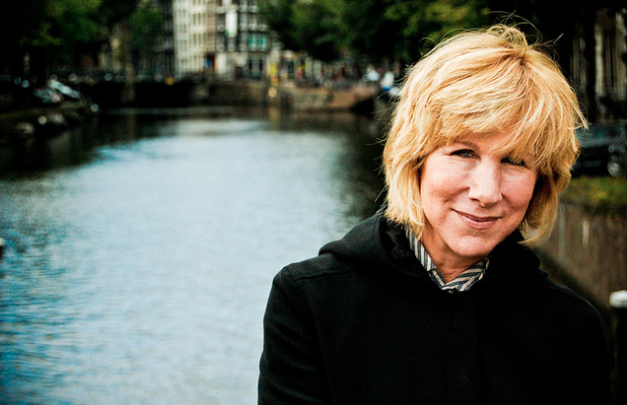 Once upon a night, Lori Lieberman saw Don McLean play live and wrote the poem ‘Killing Me Softly’. The rest is history. But if you think that’s all to it, you’re wrong. The singer who wrote the song Roberta Flack and The Fugees scored huge hits with, has just released new album ‘Takes Courage’ and when she attended Amsterdam for some rehearsings, we recorded this session.