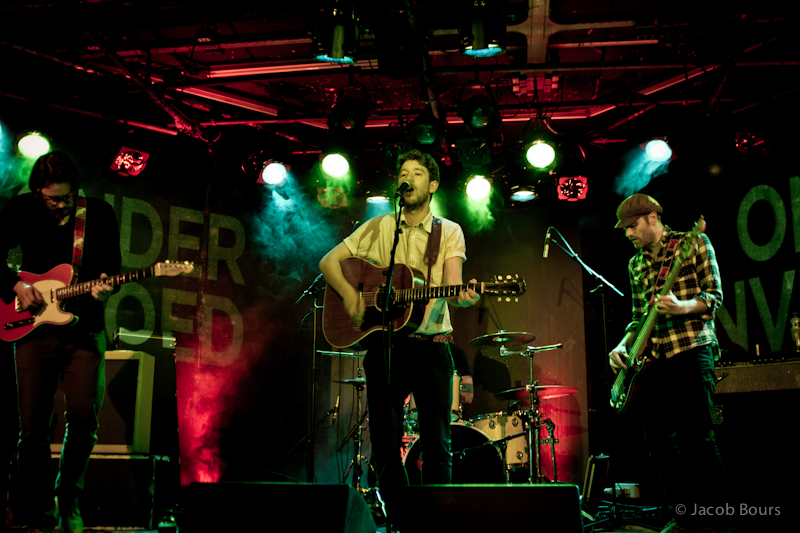 During the April editions of the Onder Invloed shows, Davie Lawson and his band featured on all three of the line ups. Having recently released his well received third album ‘Rags‘, I’m happy to publish three videos of his show at 013. Including a Woody Guthrie cover and a mindblowing rendition of his own ‘I Drank The Water’.

I Drank The Water