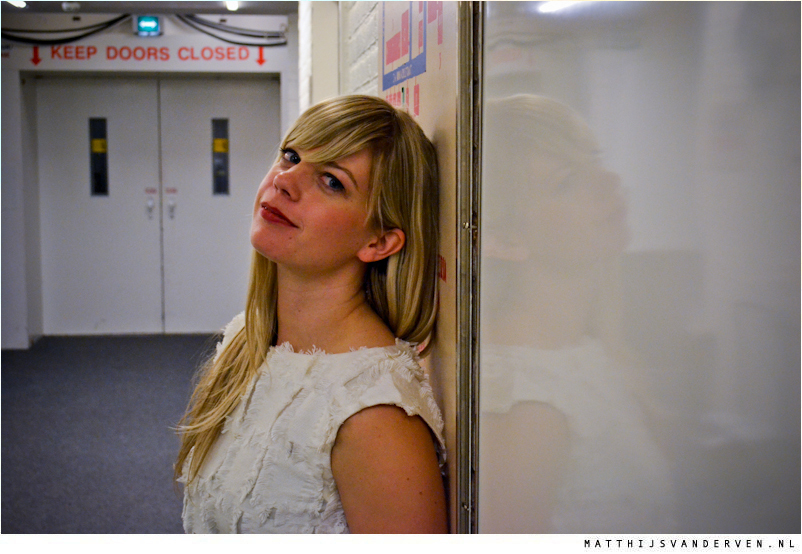 On the promotion tour for her third record Tall Tall Shadow, out now on Secret City Records, Canadian songwriter Basia Bulat made some time to record a session in Amsterdam. Although the location was changed last minute and we ended up filming in a not so inspiring small room, her visible joy in playing songs by her influences made up for the light from fluorescent tubes.

With two albums already released, Bulat co-produced her third with Tim Kingsbury of Arcade Fire and engineer Mark Lawson (known for his work with Arcade Fire, amongst others). Having listened to it a lot over the past few weeks, I can honestly say it’s a great record. I don’t write reviews, thank god, but watch this session first and listen to the record after and you might catch on to the joy Bulat obviously experiences while singing.

The songs played in this session are:
1. Glory Days (Bruce Springsteen)
2. Wonderful (The Way I Feel) (My Morning Jacket)
3. Paris Or Amsterdam (Basia Bulat)