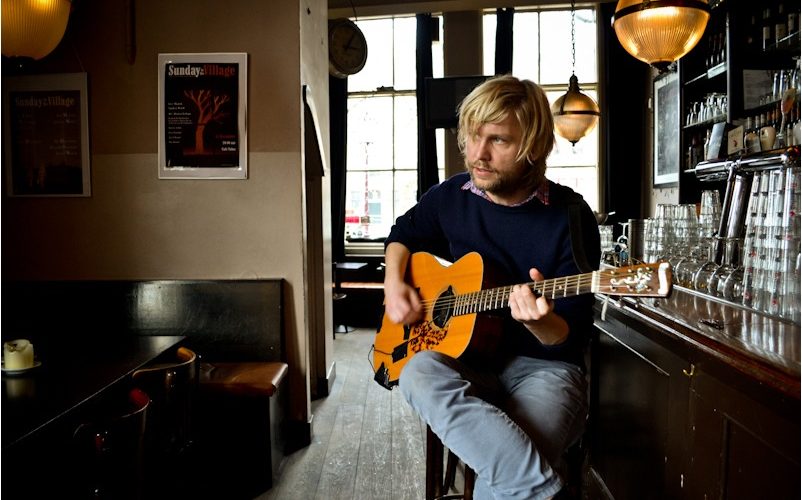 Awkward I unfortunately couldn’t play at the book release show at EKKO last week. A shame, but we made a little plan. I filmed two songs, backstage at Tivoli after their show early January and projected it on two walls at EKKO. The video is way too good to be limited to just the (amazing) audience from last week, so with permission of Awkward I, it can now be watched online. Below. It’ll also be on YouTube after the weekend.