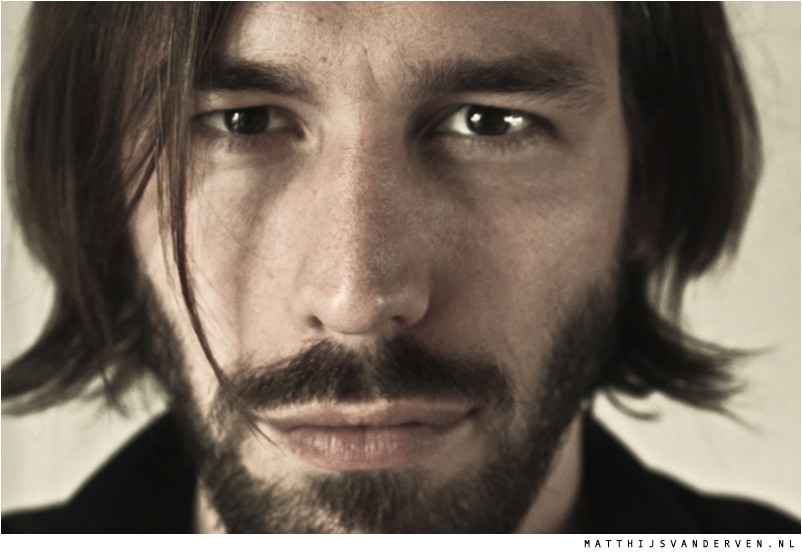 During the Onder Invloed live show at Hedon in Zwolle last March, Arthur Adam opened the night with a very dynamic set, that began with two Joe Jackson covers. I first got to know Adam because of the album he recorded with our friends of In A Cabin With a couple of years ago. (Free download!) His remarkable voice suits these covers as well as his own songs. More footage from that night will appear later this week, the next Onder Invloed night at Hedon is planned for October 19th. Be there if you can.

You’re On My Mind