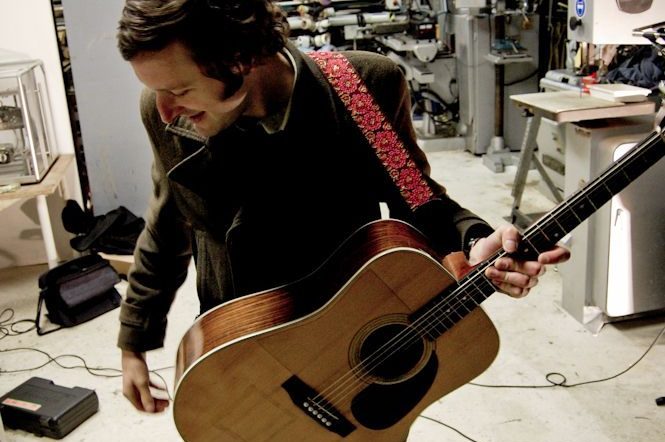 The last session we recorded in Glasgow in March 2009, made producer Ro Halfhide smile for more than the week to come. Alasdair Roberts was the man who played some traditionals and his own work, at a workplace where Davie Lawson was working at the time. Roberts will be playing at the wonderful Utrecht music festival called Le Guess Who in November this year.

So Bored Was I