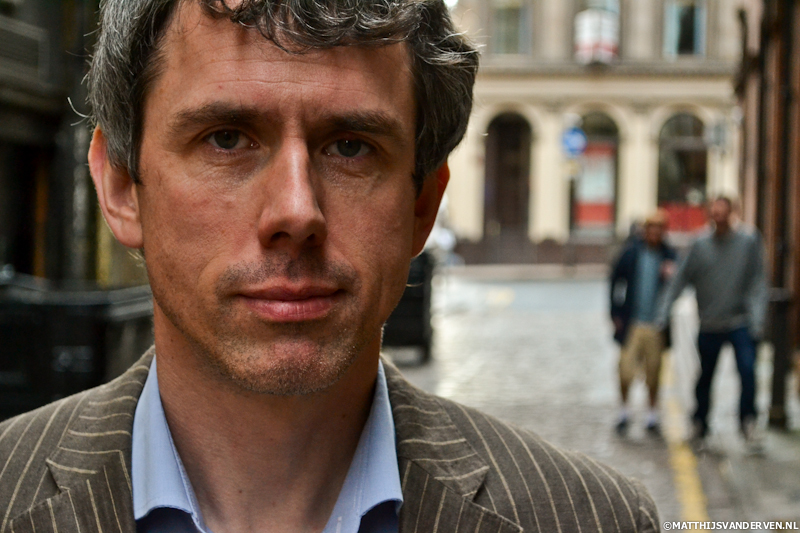 I first heard of the Glasgow-based band Lenzie Moss through Nicholas John Grant and Andrew Truscott of The Seventeenth Century who also play in Finlay Macdonald’s band. You might have already seen the session I recorded with Macdonald – who previously has played in Teenage Fanclub and BMX Bandits and is now finishing the Lenzie Moss debut album – backstage at Stereo in Glasgow. Here’s his playlist for the My Influences series.

A new playlist will be published (almost) every Friday.