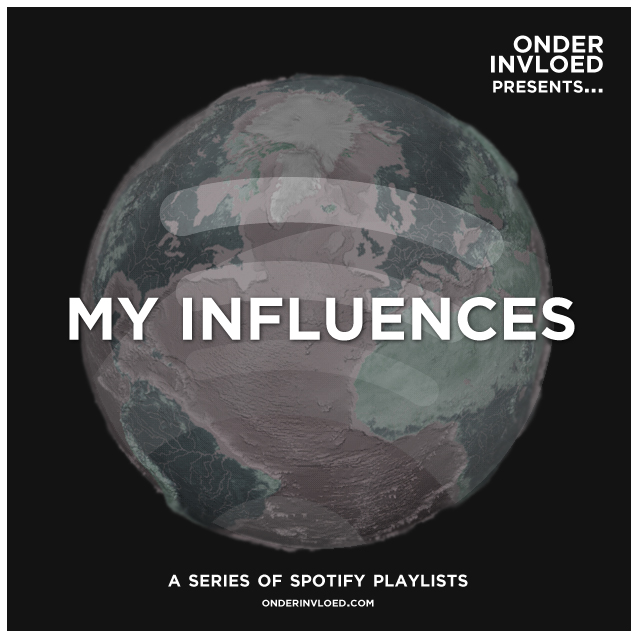 The Starlets from Glasgow were the first band I’ve ever brought over to The Netherlands for a series of shows. I met them six months before then in The Laurieston bar, where we recorded a session after closing hours. Since then, the band and lead singer and songwriter Biff Smith have been over multiple times. For this series, Smith has collected his favourite songs and put them into a playlist.

A new playlist will be published every week on Friday.